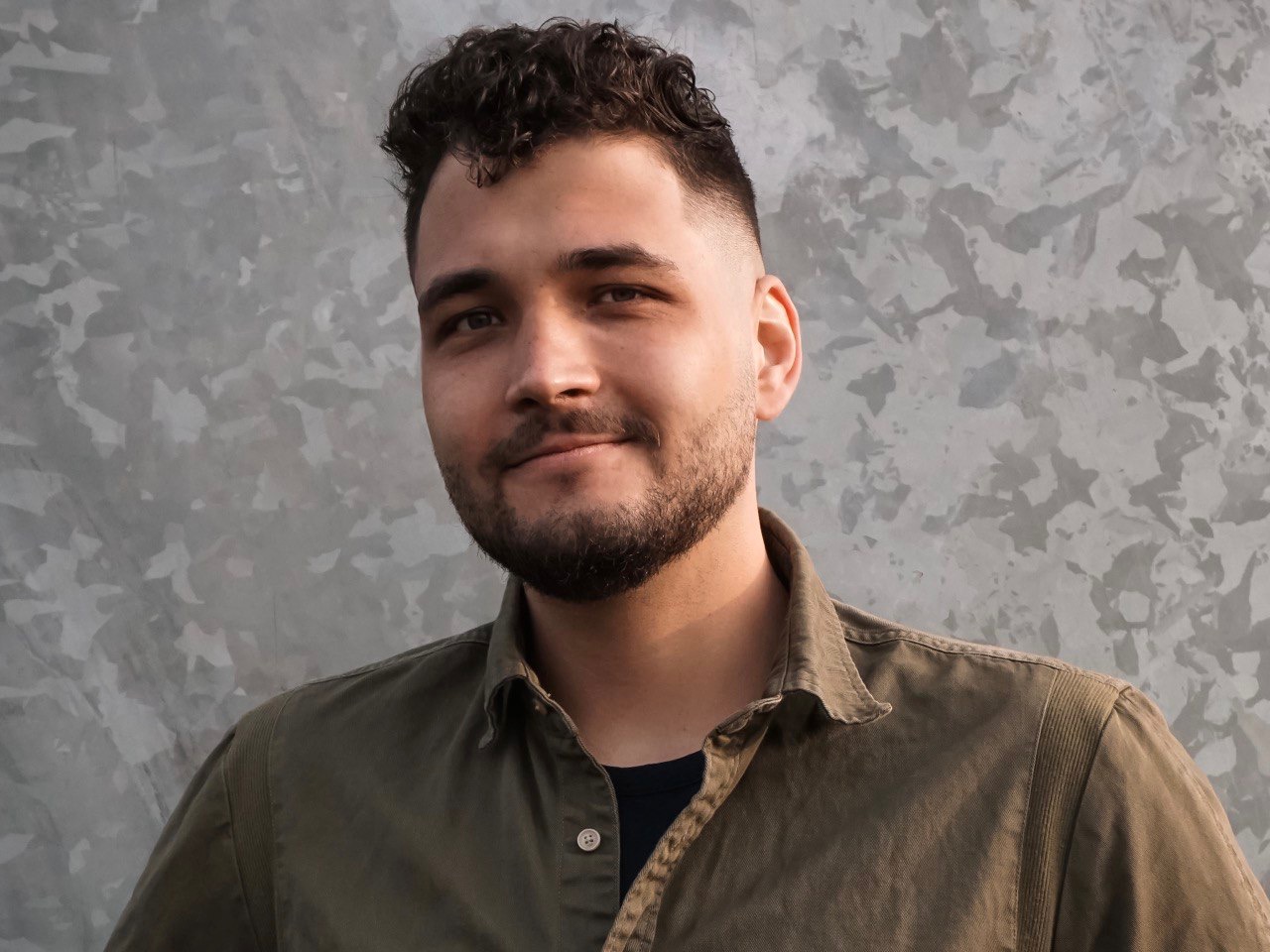 Tokenomics are one of the most important factors an investor can use to evaluate their investment in a cryptocurrency project. Often, tokenomics are the factor that can make or break a project. But, what exactly are tokenomics?

Let’s take a look at PXLC’s tokenomics so we can understand the project a bit better. There is a maximum supply of 1,000,000,000 (one billion) PXLC tokens, all of which have already been minted. This means that the maximum supply is the same as the total supply, and there is no way to mine or create PXLC.

PXLC’s tokenomics stand out when it comes to the transaction tax. In order to discourage selling, PXLC has an implemented transaction tax in its smart contract. This means that every time PXLC is used, a certain amount is sent back to the marketing fund to grow the project.

The smart contract also features a burn tax, which can burn tokens as a transaction tax, effectively reducing the total PXLC supply with every transaction. The team can also implement a sell penalty tax to incentivize holders. The transaction tax is determined by the PIXL coin team and will be adjusted as the project grows to continue to incentivize people economically to participate in PIXL coin.